Of Fin and Feather: Understanding the Impacts of Fish Farms on Neighboring Ecosystems

Connecting the dots between snakes, birds, and fish pens, SDSU scientists formulated a compelling question they hadn’t yet considered – Could aquaculture be beneficial to island restoration? The Long Lab travel to the Coronado Islands off the coast of Baja California to investigate. 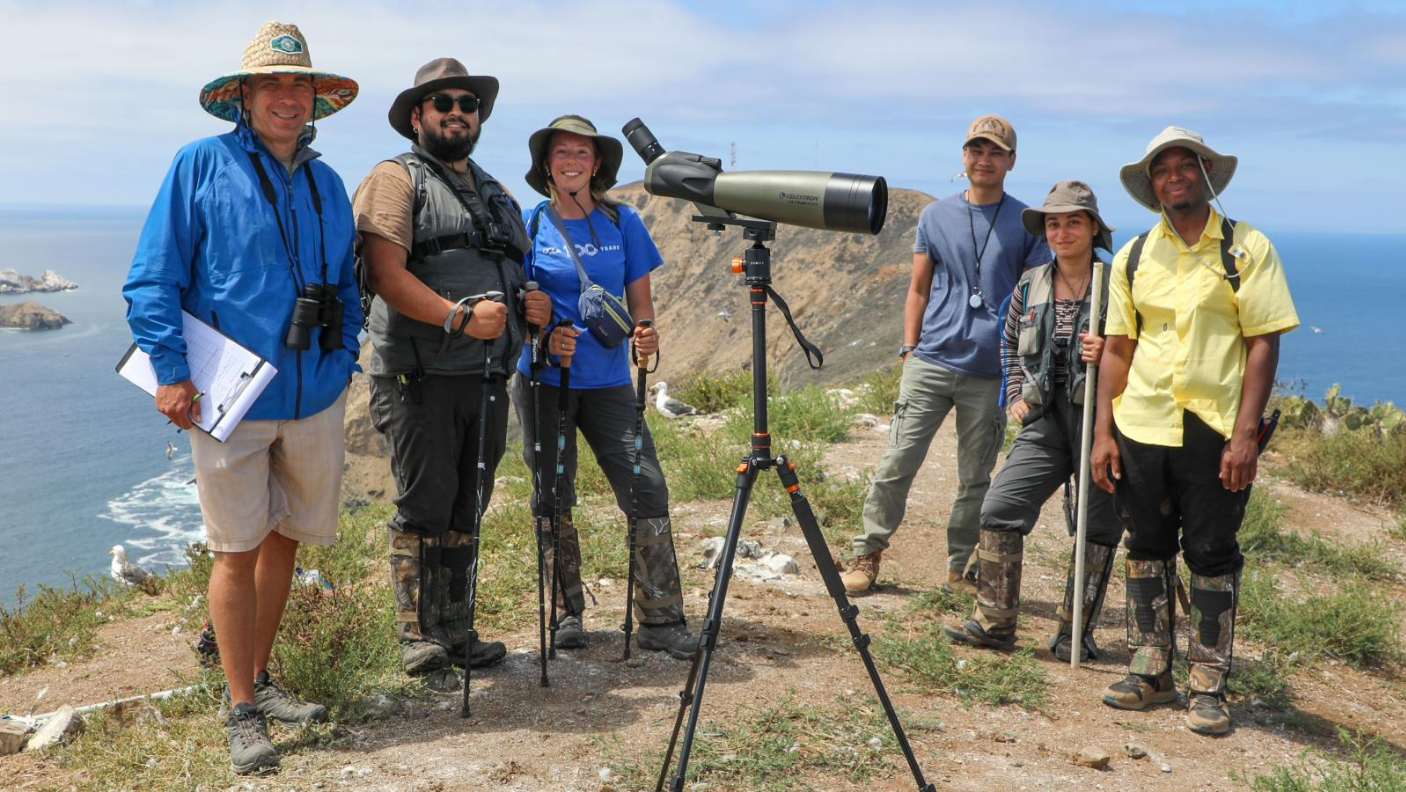 Could disease epidemics have cascading impacts on coastal kelp forests? 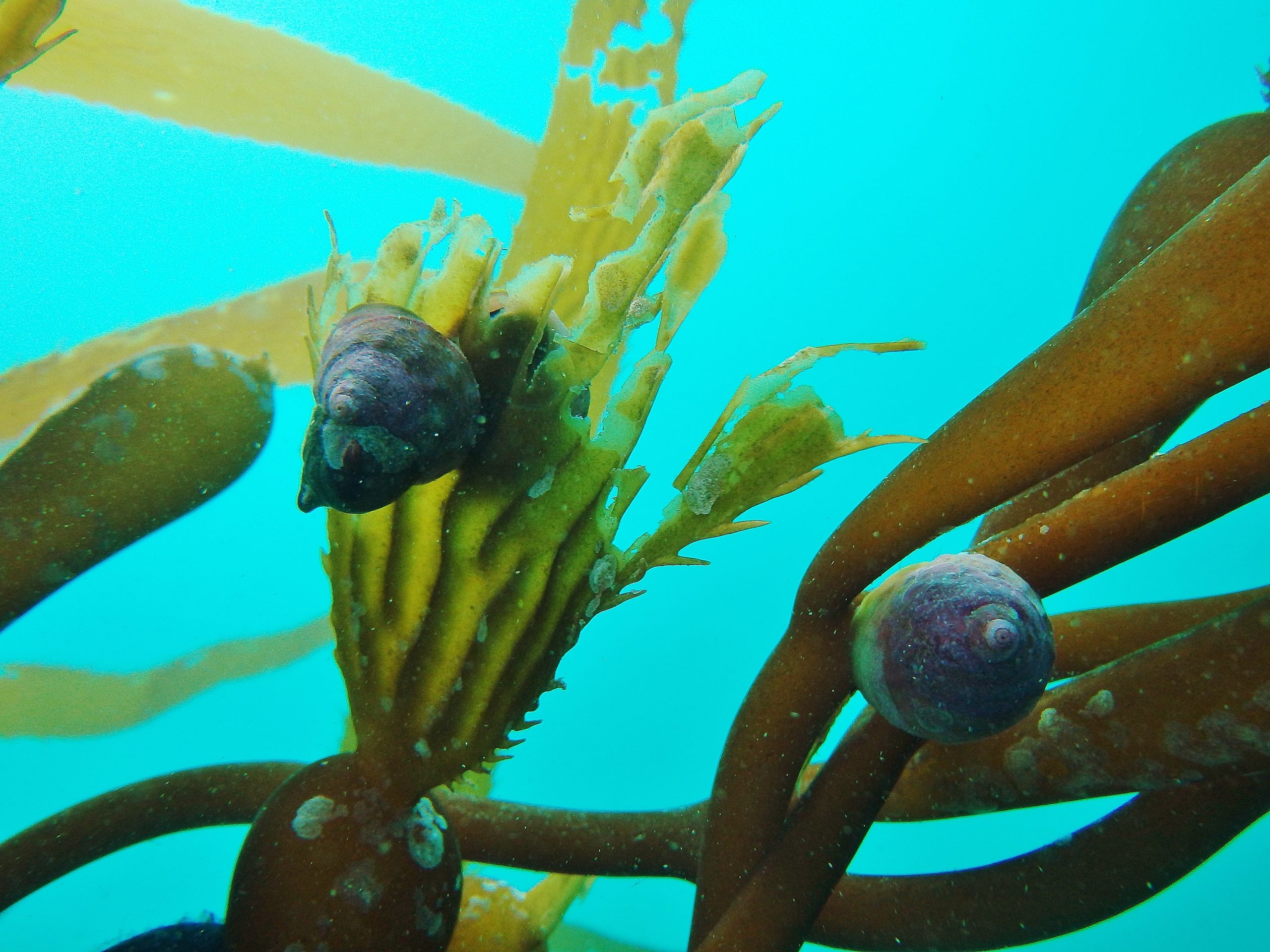 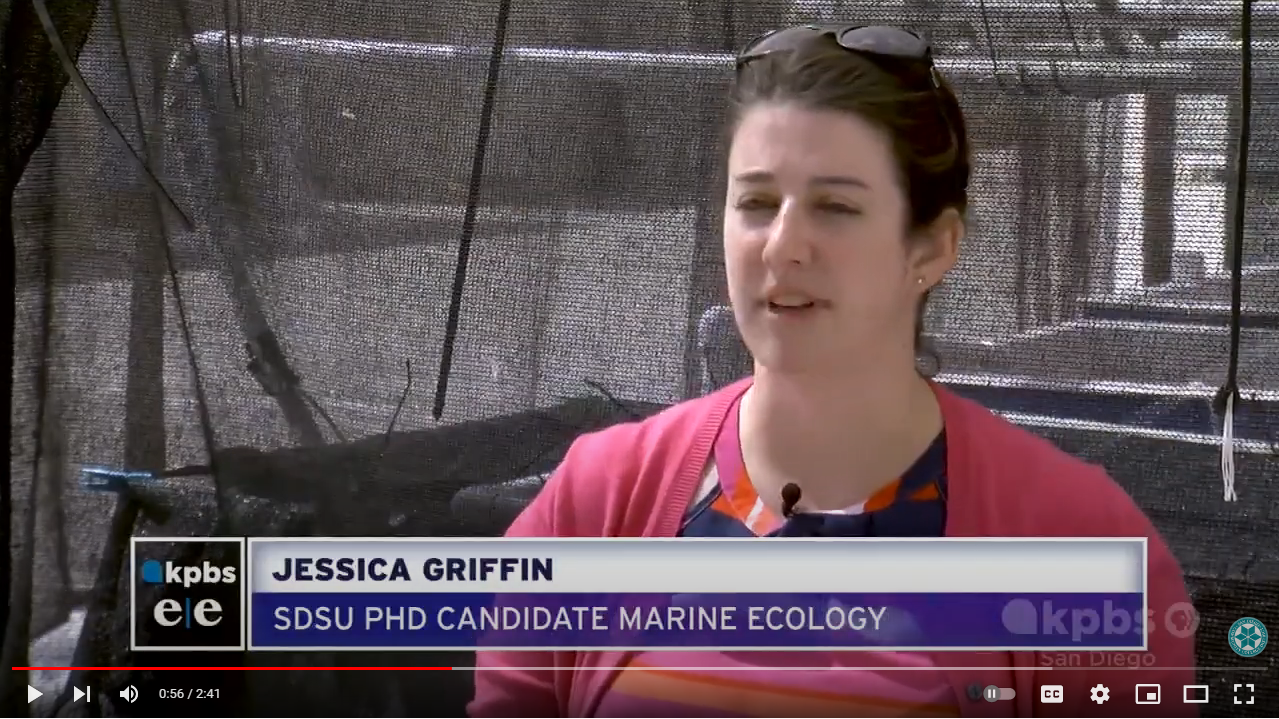 SDSU Researchers Join Fight to Save the Coral 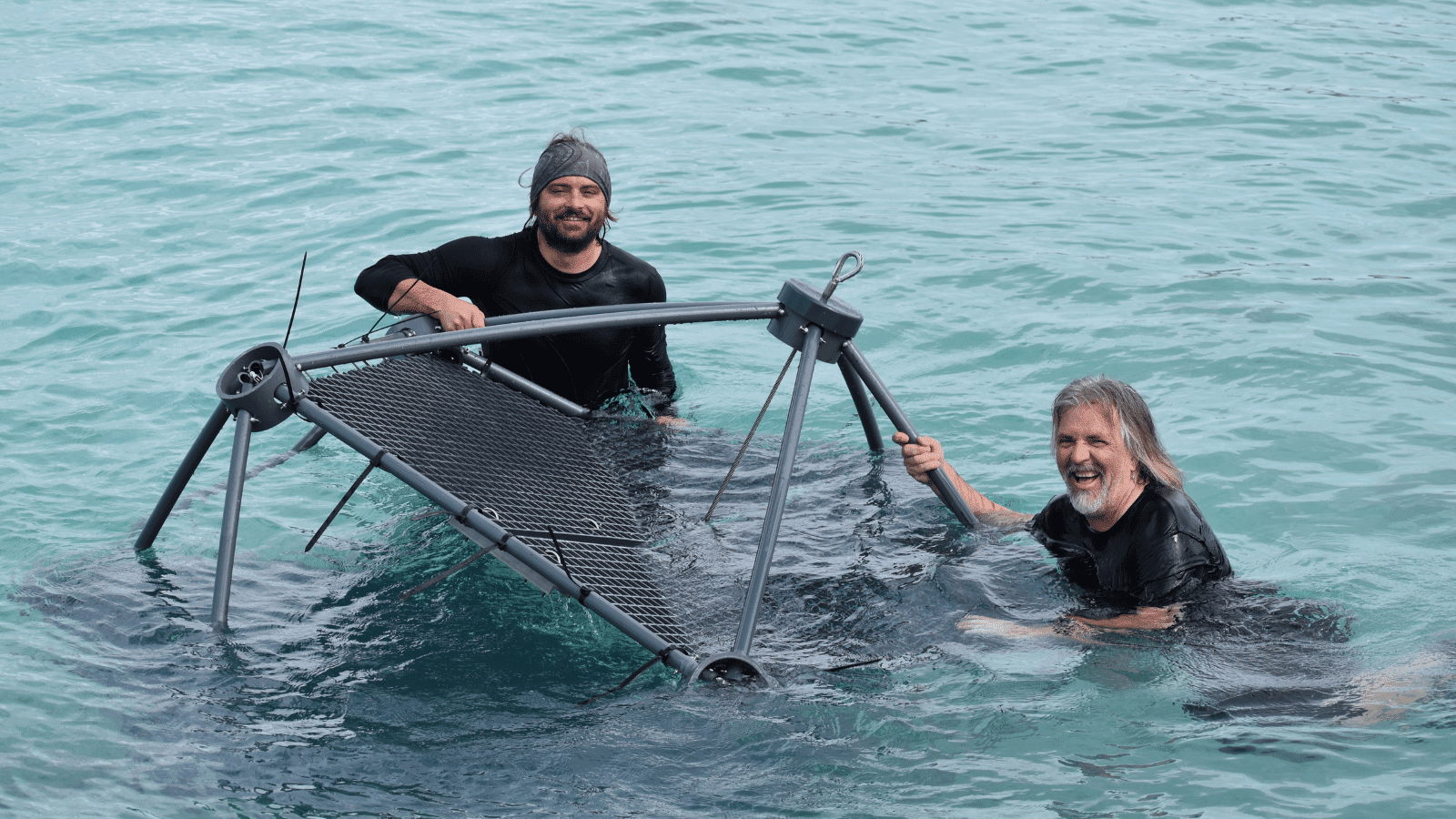 Rhodoliths are red, coral-like algae that form hard balls that roll around the ocean floor and join to form unique ecosystems that are fairly rare. The Edwards Kelp Ecology Lab and partners have been investigating the rhodolith beds at Catalina Island and the effects of mooring disturbance to these foundational habitats.

Oysters to Serve as Biological Sensors in San Diego Estuaries 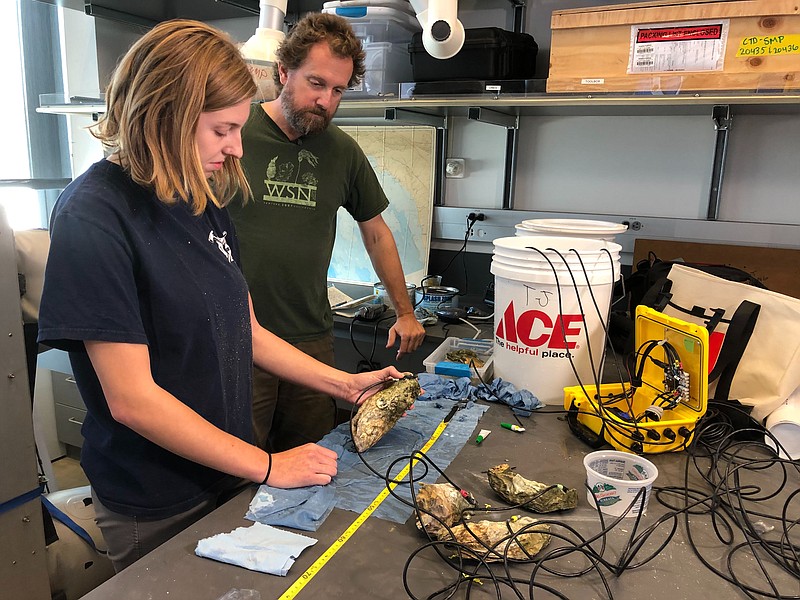 Tens of millions of sharks are killed every year for fin trade, primarily destined to become shark fin soup. Unfortunately, once the fin is removed, it can be nearly impossoble to determine whether they are from a protected species. The Dinsdale Lab have developed a technique to rapidly identify tissue samples using a MinION device. The device, which has been used for detecting Ebola and genetically profiling tumors, is now being put toward fighting wildlife crime. 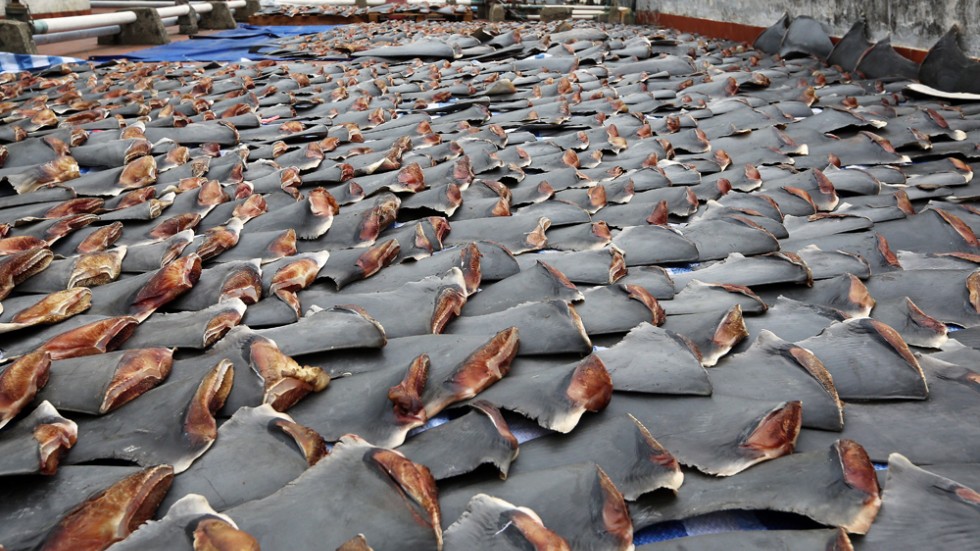 With otters away, what keeps urchins at bay?

California sheephead and spiny lobsters may be helping to control sea urchin populations in Southern California kelp forests, where sea otters — a top urchin predator — have long been missing, according to a new study published in the journal Ecology. The research by the Hovel Marine Conservation Ecology Lab provides new insight into the complex predator-prey relationships in kelp forests that can be seen in the absence of sea otters. 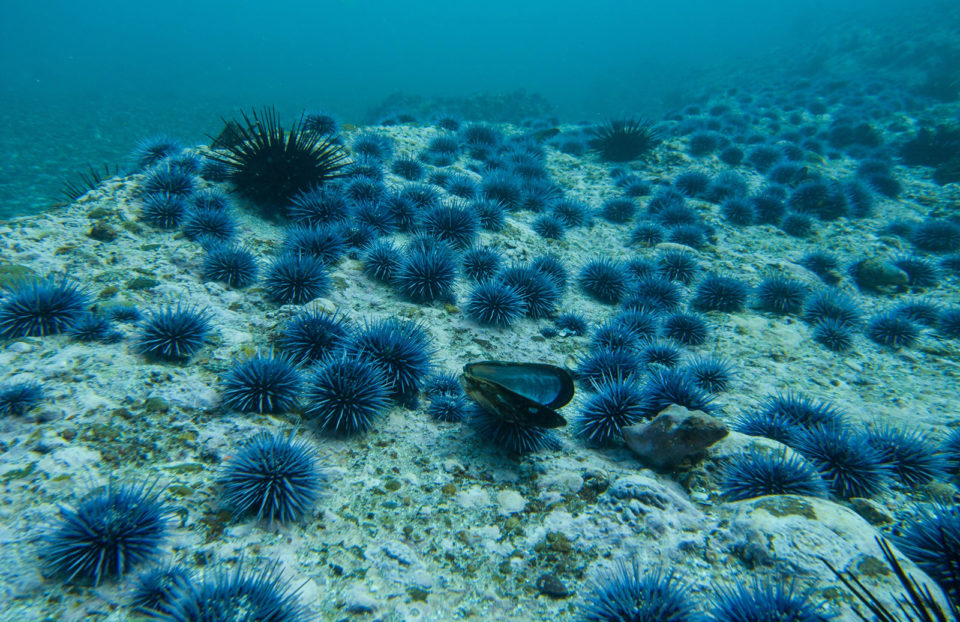